What People with Diabetes in Denver Should Know About Diabetic Eyes

People living with diabetes live with many hardships and issues. It is safe to say that more attention to details of health is simply required for diabetic patients. According to the American Diabetes Association, there are over 23.6 million children and adults that suffer from diabetes. This constitutes an alarming 7.8% of the total US population. What many do not realize about diabetes is the potential damage that this disease can do to one's vision. One manner in which diabetes can affect the vision is when blood sugar levels increase significantly and change the lens of the eye, resulting in blurred vision. It takes several weeks after lowering the blood sugar to normal before the vision can clear completely. Another way in which diabetes involves the eye and decreases vision is the development of diabetic retinopathy (disease of the retina). It is estimated that 25% of people with diabetes have some level of retinopathy. Diabetic patients should get an eye exam every year to monitor overall eye health.

Diabetic eye disease typically involves a progression of disease-related events that occur as a result of the duration of the disease. All of the diabetic eye problems or issues occur from involvement of the blood vessels in the eye, except the previously discussed changes in the lens. The cascade of events become visible in the retina fairly early in the disease process and can be detected -- diabetic retinopathy. In the normal eye, the light entering the eye strikes the retina, is changed into electrical energy and is transmitted to the brain by the optic nerve. When the retina is altered, the vision is usually impaired. Diabetes often causes other eye diseases to be more severe (glaucoma) or begin earlier (cataracts). The routine complete eye exam can recognize the changes in the retina and appropriate steps can be initiated to decrease the effects of the disease.

Research has shown that severe visual loss from diabetic retinopathy can be prevented or delayed by maintaining strict control of one's sugar level in the blood. More advanced forms of diabetic eye disease can be treated by laser treatment or administration of medication to inhibit swelling of or bleeding into the retina. The earlier the recognition of diabetic retinopathy, the more successful treatment can be. Annual eye exams are a must for diabetics.

If you are a diabetic you can significantly reduce the risk of developing diabetic retinopathy by using common sense and taking good care of yourself. The following list is an example of some good things that diabetics can practice that will help maintain proper eye health.

Dr. William Hines is a Diplomate in Internal Medicine and is a board-certified internist who has studied and treated the medical aspect of diabetes extensively prior to becoming an Ophthalmologist. He understands systemic diseases and their effect in the eye from a unique standpoint.

17.9 Million people have been diagnosed with diabetes but there could potentially be 5.7 million people that have the disease but are unaware that they have it. (courtesy of American Diabetes Association)

Many people that come into eye care facilities with diabetes often think that if they get diabetes that it cannot cause blindness. If diabetes is not detected and is allowed go un-noticed people can lose their vision. Patients with diabetic retinopathy can have treatments to avoid going blind. 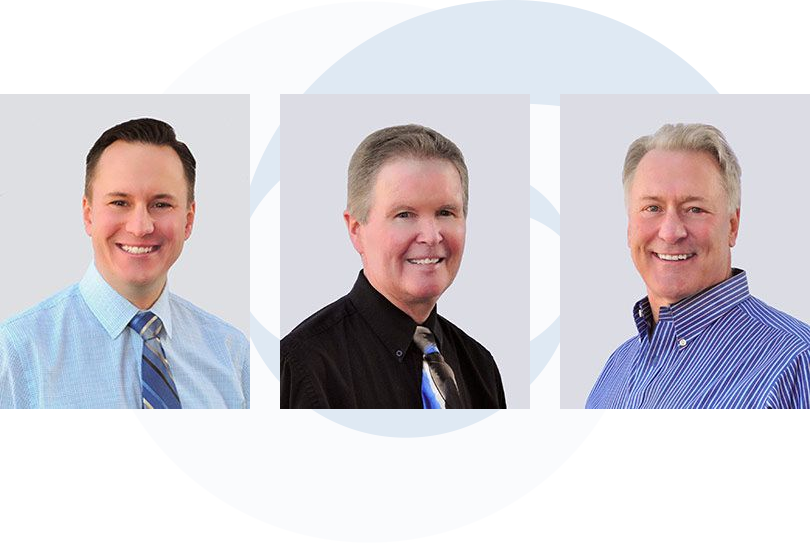 The team at Hines Sight works together to provide the greater Denver, CO, area with the best possible experience. Our doctors are affiliated with professional organizations, including: 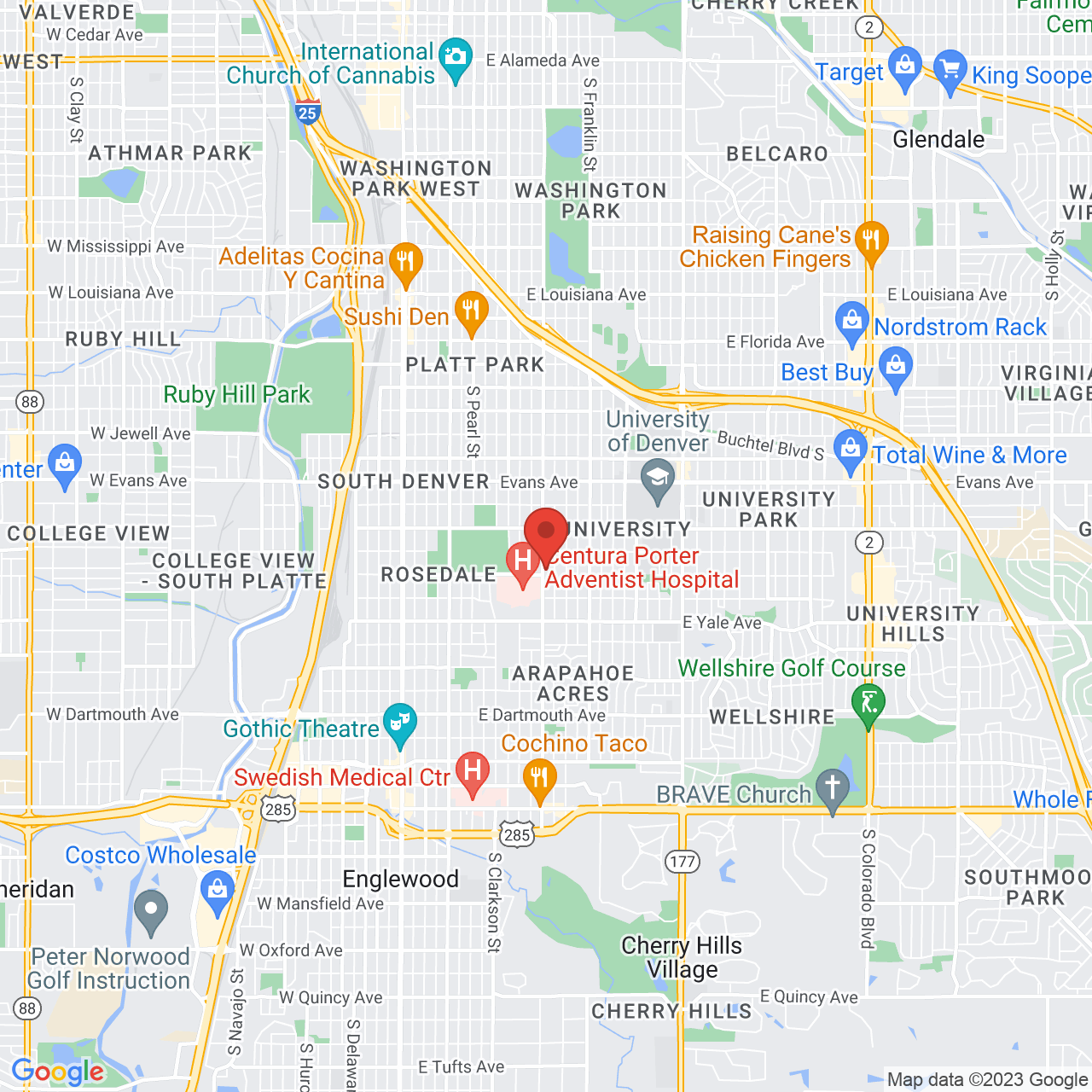 Get In Touch Today

*Disclaimer: results are not guaranteed, may not be permanent, and can vary per individual. Some images are of models, not actual patients.